Acknowledge legitimate testimony given by targeted individuals, to his Bioethics.GOV Committee for human rights abuses. Specifically, we want an investigation into legitima
This Involves You Now, Since Aaron Alexis Was A Targeted Individual. Will You Be Next?

I am a Human Rights activist fighting to gain recognition for Targeted Individuals who are being tortured to death with directed energy weapons. I am one of tens of thousands of people who have had their human rights taken away when they were put into a slow kill torture and assasination program. This is an inhumane war crime that is anathema to the ethics and morality of a working democracy.

It is the job of a Bioethics committee to seek out bioethics violations and report them along with remedies to the President of the United States. Even though the President has created the Bioethics.GOV committee at the start of his Presidency, to resolve bioethics issues, he has not shown good faith in following the purpose and rules for creating this committee. It would be disingenuous of the President were he to assume that he could create an official bioethics committee and then ignore legitimate testimony identifying human rights abuses.

I can see that it is inconvenient for the committee and the government to acknowledge the human rights abuses and actual war crimes that we are testifying about. The people demand that the Bioethics Committee and President Obama do the right thing and acknowledge what are apparent human rights violations given by targeted individuals who are being tortured to death in a SLOW KILL program. All we are asking for is an investigation of the facts. Here is a video of President Obama's bioethics committee from the TI's perspective. TI testimony starts around 17:30.
http://www.youtube.com/watch?v=Cawl5rNd620&feature=share&list=PLB6770C417F73C849 SaveFrom.net
Targeted Individuals (TI's) are not allowed to give any more verbal testimony. We can no longer give verbal testimony to the commission as is customary.

The President and all Congressmen and Senators know about TI issues, because we have been sending them all many letters. It seems that even though hundreds of people have testified in person before the commission, our verbal testimony is being ignored. Also, brain research is probably a beneficiary of TI torture data, updated by the psychopaths to a central database. My guess is that Psychopathic handlers tediously update a central databases with Exposure times (dose) of DE frequency & power and what kind of radiation and more.

TI data is most likely also the deliverable for the Air Force biological effects contract. The handlers probably receive input for their procedures both from brain scientists and from Directed Energy Bioeffects Research (DEBR). Human Research is another aspect of the TI experience that may have been overlooked. TI torture can also be the result of human experimentation. This is something the psychopaths probably would build into their system as another revenue stream. If they could get money from that to pay for the handlers to torture then they might be able to sidestep funding issues. I received some great clues that I found out about from a WIRED/DANGER ROOM article. The Air Force put a $49,000,000 Directed Energy Bioeffects Research (DEBR) Contract out for bid and it was to be awarded in April of 2013.

This contract is top secret and I never heard anything about the award, nor could I find anything out on line. I have an undergraduate degree in biology and to me this looks very much like illegal human experimentation.

Looks, acts and feels like human testing plus murder.
http://jafelco-ntt.blogspot.com/2013/07/mind-control-plus-human-de-testing-on.html 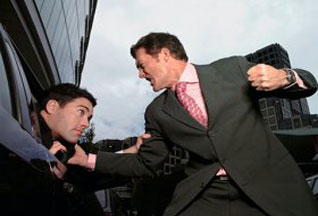 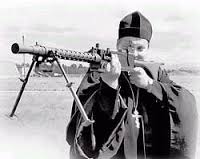 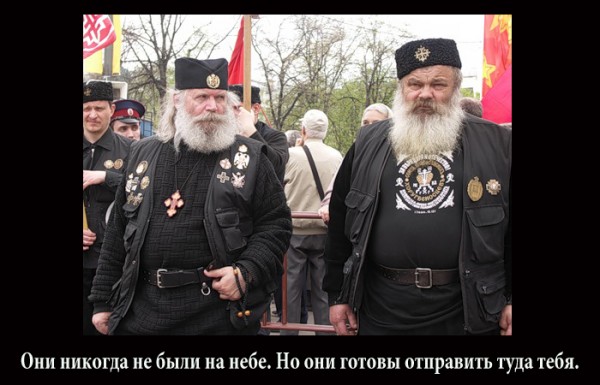