To President of the United States:

Innocent Civilians in the U.S. and abroad are being Harassed, Tortured, and Murdered using "Direct Energy Weapons." I know because I am one of them. We have done nothing wrong, yet we awake each day to unspeakable horrors. Most of which, people wouldn't believe. These heinous acts are in direct violation of a person's Human and Civil Rights. The Authorities, Media, and Government have all failed to offer aid to victims. They deny and want you to believe that this problem does not exist. This dismissive attitude has given the ones responsible for these cowardly acts, permission to continue their Reign of Terror. Meanwhile, these unwarranted attacks continue to destroy and ruin lives. Unable to cope with the pain inflicted on their minds and bodies, many take their own lives. When others report what's happening to them, they're locked away in Psychiatric Institutions for speaking the truth. In a country that proclaims itself, "Land of the Free," how could this happen? Where is my Freedom? What about other victims of this Modern-Day-Holcaust? Where is their Freedom? That celebrated word (Freedom) turned its back on us years ago. Personally, I have had to suffer in silence for four years now. I've written and complained to anyone in a Position of Authority, only to have door after door slammed in my face.

As Citizens of the United States, please join me in telling the President and Congress to launch a Full-Fledged Investigation into abuses involving "Direct Energy Weapons." We request that some type of Emergency Aid be provided to victims who have had to deal with this for years, and also to those that have been falsely diagnosed and institutionalized. Aid should also be rendered to families who lost loved ones to Forced Suicide. We ask the President and Congress to bring Perpetrators of these Inhumane Crimes to Justice, and make them pay for all the pain and suffering they've caused. This hidden and shameful truth needs to be unmasked for All the World to see.

"The World will not be destroyed by those who do evil, but by those who watch them without doing anything." Albert Einstein

"The Rights of every man are diminished when the rights of one man are threatened." John F. Kennedy

PLEASE HEAR OUR CRIES NOW, WE HAVE LITTLE TEARS LEFT TO SHED. 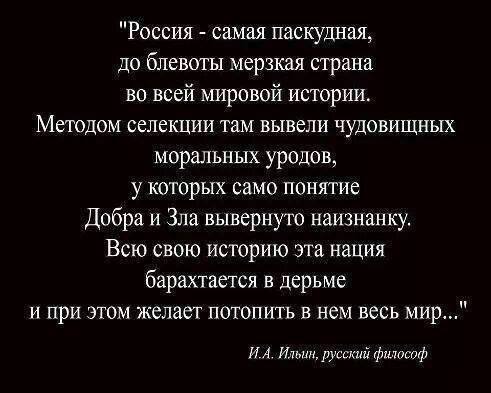 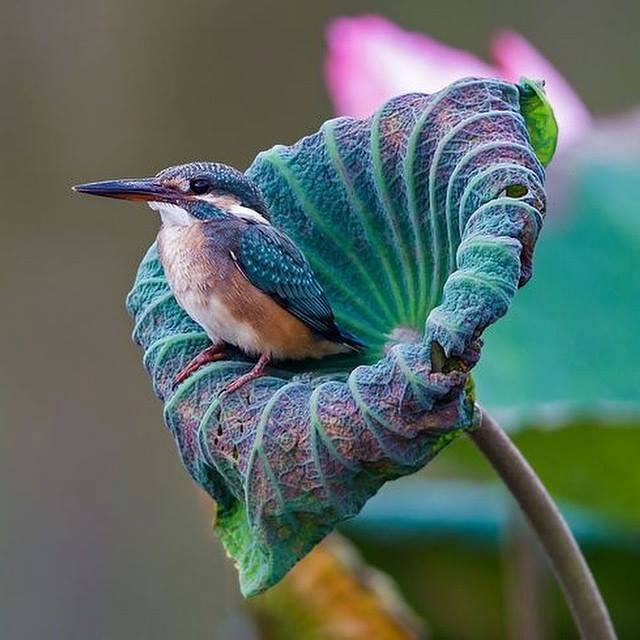 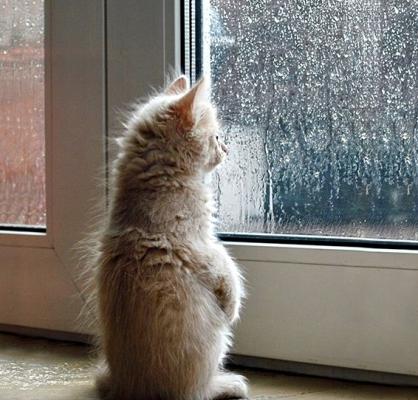 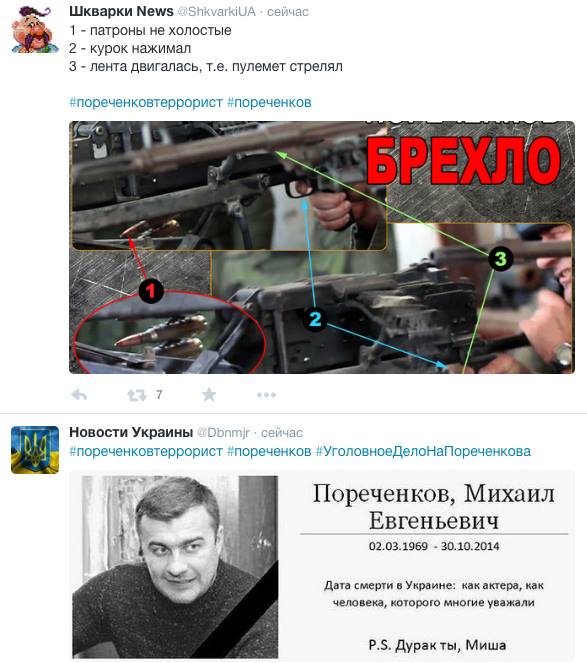 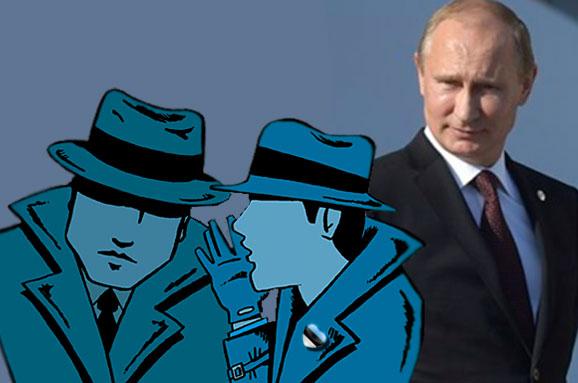 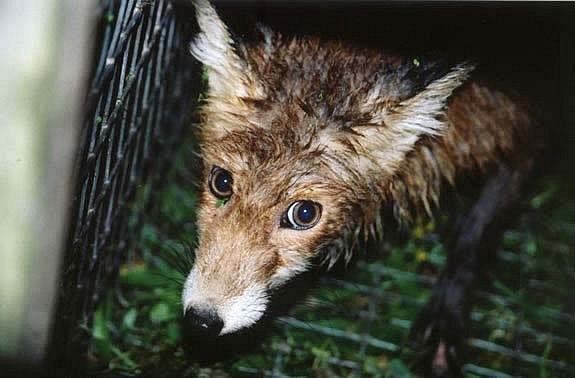