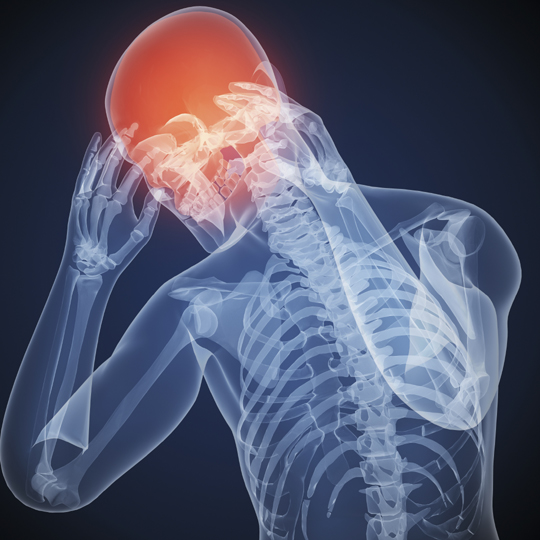 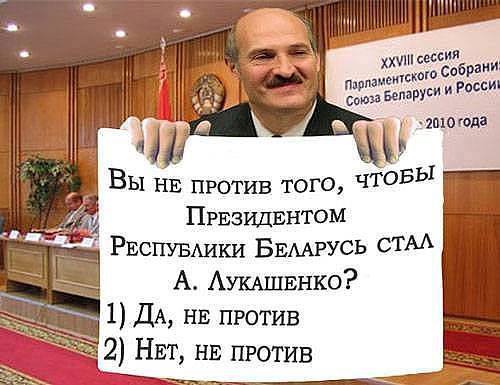 Mansur Edilbiev, 26, a football player, who lived in Moscow all his life, was abducted by the FSB agents, tortured in a secret cell to plead guilty in attempted blow-up a luxury train; then, a staged court trial sentenced him to 16 years in high security colony. Mansur had nothing to do with the 18-year-long war in Chechnya, never took any part in hostilities, let alone terrorism, his desperate parents said to human rights activists. Mustafa Edilbiev, father, and Ziva Liron, mother, addressed their plea to Yuri Chaika, Attorney General of the Russian Federation. They also told their story to the Independent International Human Rights Group and published the facts at some Russian-language social networks and websites.