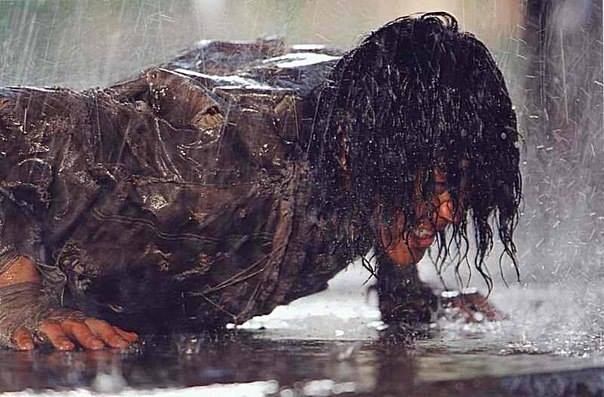 Families Denied Entry at the Philadelphia Airport
File Federal Litigation Against the Trump Administration
January 31, 2017
PHILADELPHIA – Three families who were denied entry into the United States at Philadelphia International Airport on Saturday will file federal lawsuits against the Trump administration today, challenging their detention and removal. The families, who are all nationals from countries listed in an executive order issued by President Trump on Friday, were denied entry when they landed in Philadelphia, were detained, and were then sent back to their countries of origin.
( Collapse )
Collapse