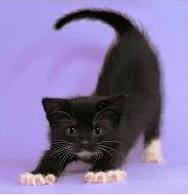 Taiwan bans slaughter of cats and dogs for human consumption!
BBC reported on April 11, 2017 that the “Taiwan’s parliament has approved a bill banning the slaughter of cats and dogs for human consumption. The bill also prohibits those using a car or motorbike from pulling their pets alongside them on a lead as they travel. Anyone caught breaching the order faces a large fine or up to two years in prison – and having their names and photographs made public. The measures were introduced to improve the country’s animal protection laws. The move on Tuesday is a landmark amendment to Taiwan’s Animal Protection Act, and is the first of its kind in Asia.” Click HERE to read the entire article.

Click HERE to learn more from the World Dog Alliance. 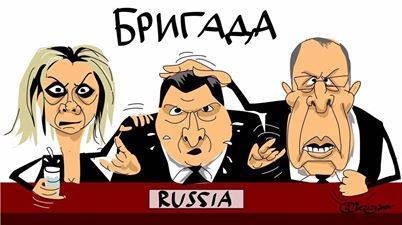 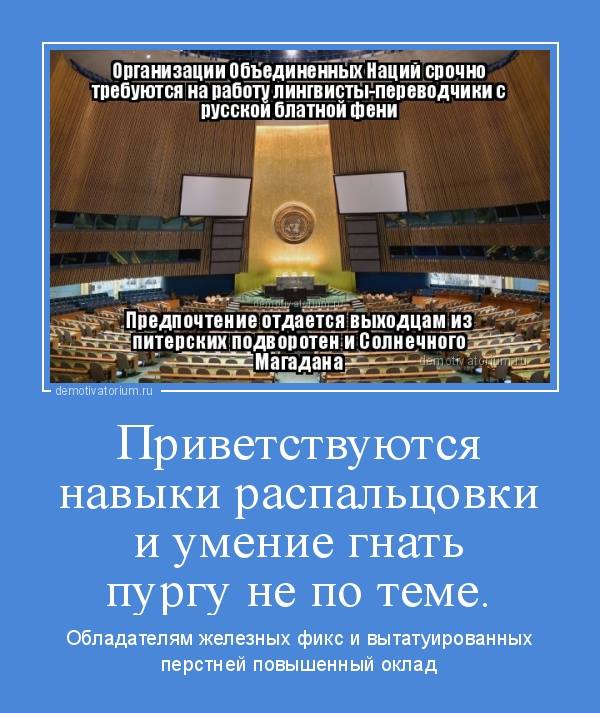 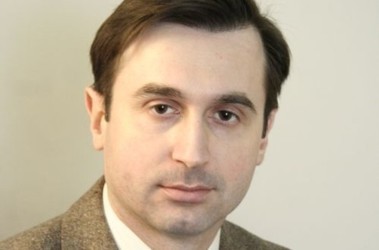