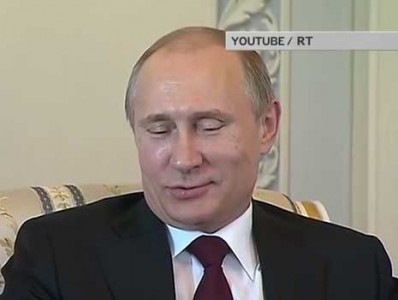 https://www.litvinenkoinquiry.org/files/Litvinenko-Inquiry-Report-web-version.pdf
Because, shortly before his graduation, his bosses learned that Putin was a pedophile [sic]. So say some people who knew Putin as a student at the Institute.
The Institute officials feared to report this to their own superiors, which would cause an unpleasant investigation.

They decided it was easier just to avoid sending Putin abroad under some pretext. Such a solution is not unusual for the secret services.

Many years later, when Putin became the FSB director and was preparing for the presidency, he began to seek and destroy any compromising materials collected against him by the secret services over earlier years. It was not difficult, provided he himself was the FSB director. Among other things, Putin found videotapes in the FSB Internal Security directorate, which showed him making sex with some underage boys.