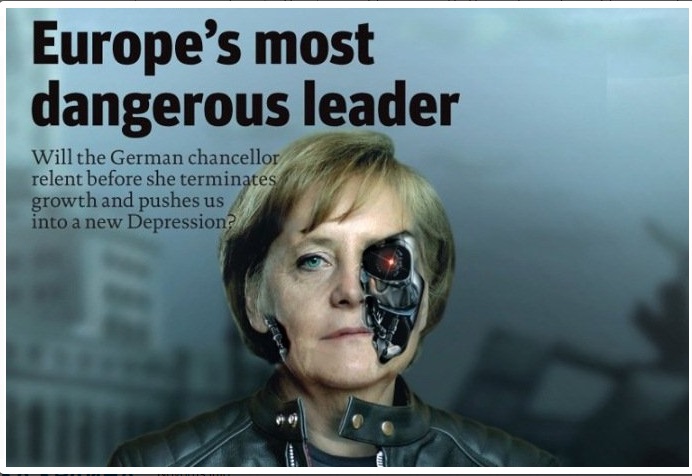 The answer is a mild-mannered opera fan and former chemist who has been in office for seven years. Yes, step forward, Chancellor Angela Merkel of Germany, whose solution to Europe’s financial crisis – or lack thereof – has brought the continent, and perhaps the world, to the edge of a second Great Depression. “World Bank warns that euro collapse could spark global crisis”, read the headline on the front of the Observer on 17 June.