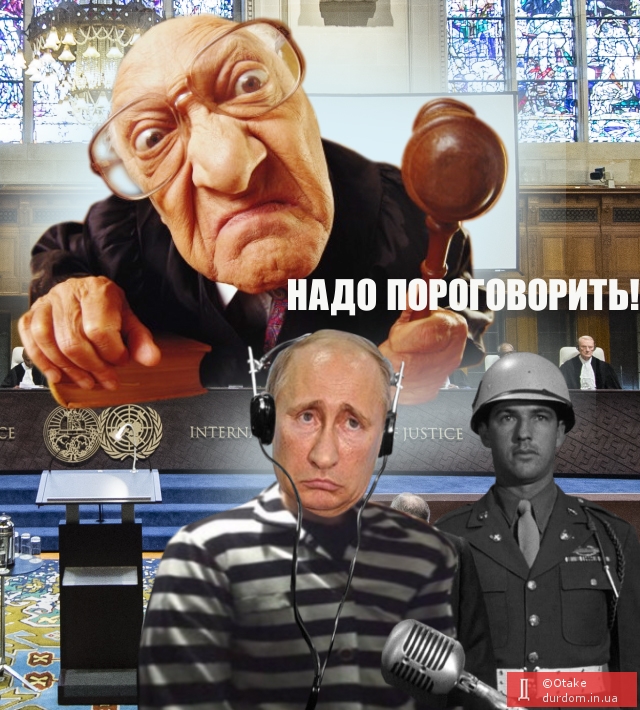 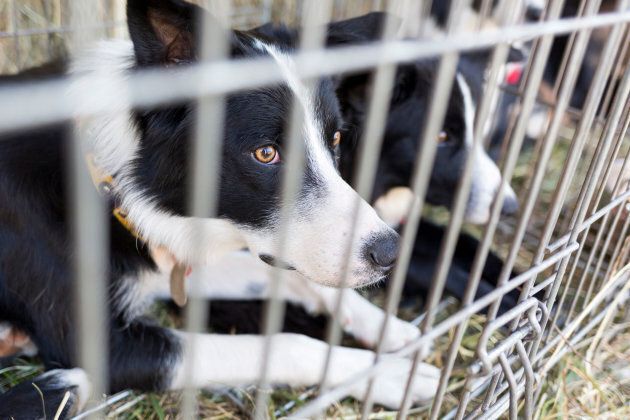 The Canadian Council on Animal Care (CCAC) recently released the 2016 statistics on the use of animals in laboratories and the numbers are shocking. A total of 4,308,921 animals were used in Canadian laboratories in 2016, compared to 3,570,352 used in 2015.

At a time when development and use of modern non-animal methods is a burgeoning field in all areas of research, it is vexing that Canada had such a marked increase in the use of animals in experiments. What's more, the overall increase included a major jump in the use of dogs and cats along with high numbers of "random source" dogs and cats i.e. animals that may be collected from various sources including public shelters.