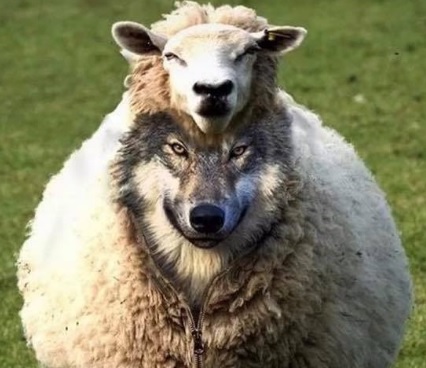 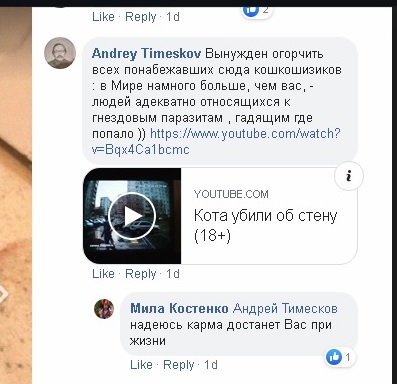 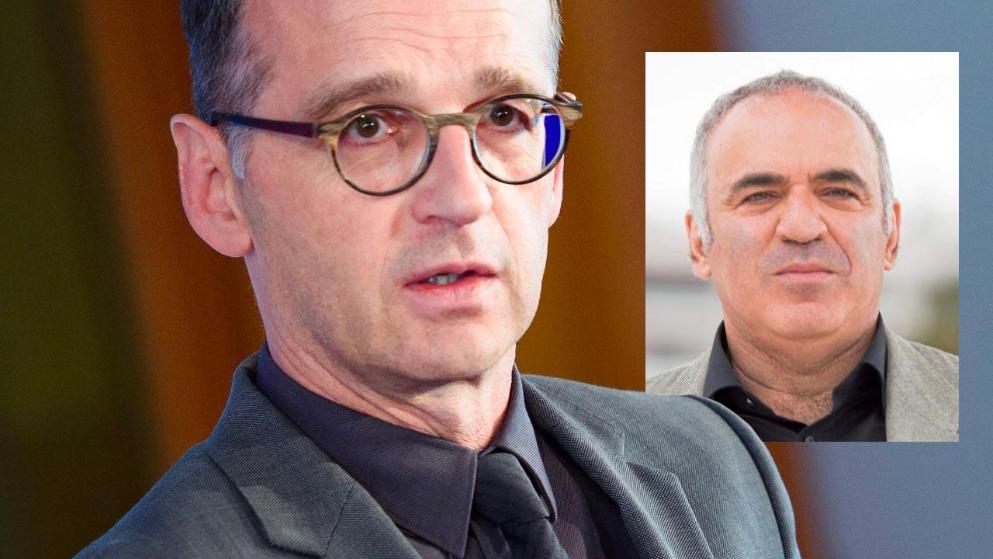 PACE hasn't stopped surprising me recently, and it's not looking good. But first things first.

Today, chief of the British delegation to the Parliamentary Assembly of the Council of Europe, Roger Gale, called for a review of Russia's return to the organization over massive violations of the Convention on Human Rights during the latest street protests in Moscow.

And now we're hearing voices becoming more and more vocal within the PACE, discontent with the return of a delegation of the country, which has been trampling in mud the ideals of the European community and the entire civilized world. But, here is the question: how could the PACE be previously unaware of Russia being merely a flip-flop of the old totalitarian regime?