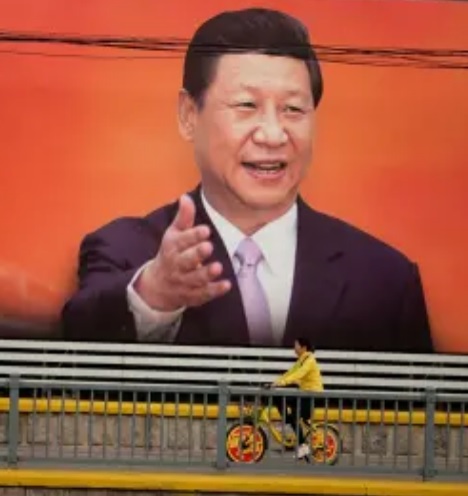 BERLIN – The editor-in-chief of Germany’s largest paper Bild on Thursday launched a full frontal attack on China’s communist President Xi Jinping for his regime’s failure to come clean about the coronavirus outbreak and the massive human rights violations carried out by the Communist Party.

Julian Reichelt, the prominent editor-in-chief of the Bild, wrote to Jinping that “Your embassy in Berlin has addressed me in an open letter because we asked in our newspaper Bild whether China should pay for the massive economic damage the coronavirus is inflicting worldwide.”

He wrote that, "You [Jinping], your government and your scientists had to know long ago that coronavirus is highly infectious, but you left the world in the dark about it. Your top experts didn't respond when Western researchers asked to know what was going on in Wuhan. You were too proud and too nationalistic to tell the truth, which you felt was a national disgrace.”

Reichelt said that, “You rule by surveillance. You wouldn't be president without surveillance. You monitor everything, every citizen, but you refuse to monitor the diseased wet markets in your country. You shut down every newspaper and website that is critical of your rule, but not the stalls where bat soup is sold. You are not only monitoring your people, you are endangering them – and with them, the rest of the world.” 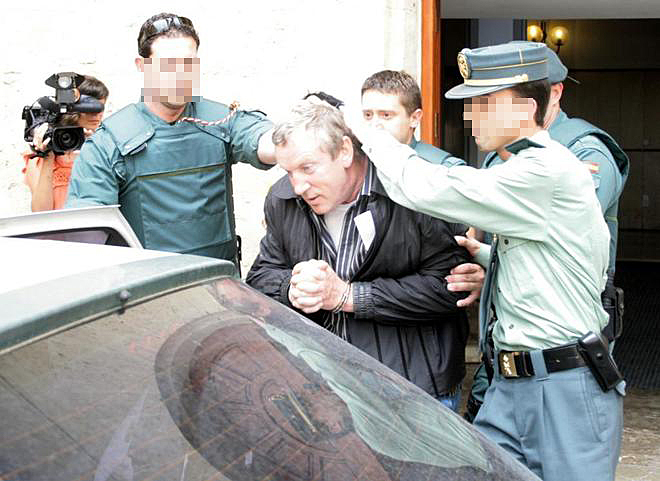 On 18 October 2018, a decade long prosecution of the Tambov mafia in Spain ended in fiasco when judges acquitted all 17 of the defendants. The verdict was particularly surprising because some of the defendants, including alleged money launderer Michael Rebo and mafioso Gennady Petrov (pictured above), had actually confessed to the crimes they were charged with, writes Stephen Komarnyckyj for EUToday.

Russia's FSB intelligence service had submitted reports to the court with evidence supposedly demonstrating the innocence of the accused. The judges had apparently believed Russian intelligence rather than the evidence amassed by the prosecution.

They disregarded a protected witness’s testimony regarding the racketeering perpetrated by the gang and reports by Spanish intelligence and police services. The evidence, including the vast sums moved in questionable bank operations, seems voluminous and compelling and it is hard to believe that it was rejected and the FSB's rather unsubstantiated claims that the men were innocent accepted. However, new evidence shows that the FSB and Putin were actually linked to the mafia gang who were acquitted in 2017 and that Michael Rebo has relaunched his business career in Germany.

The FSB had indeed been connected to mafia activity in Spain via a previous successful prosecution of a Taganskaya mafia operation. In May 2016, Aleksandr Romanov, a Taganskaya Mafia boss who lived in Mallorca, was found guilty of money laundering.